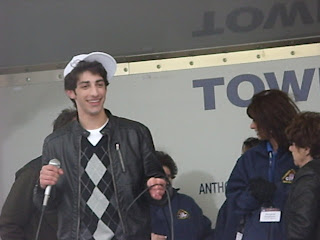 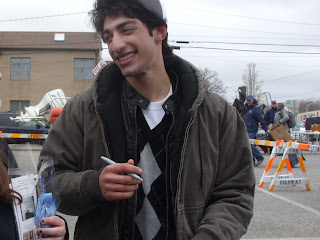 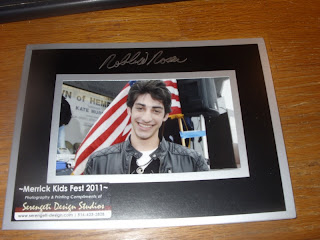 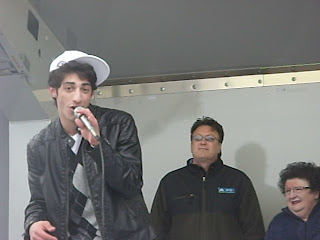 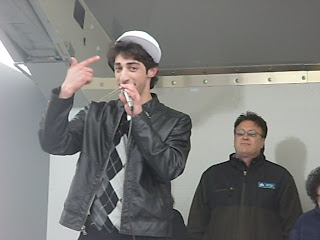 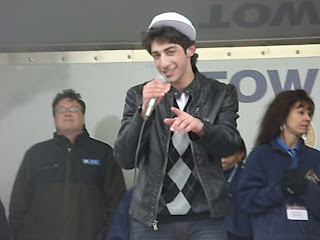 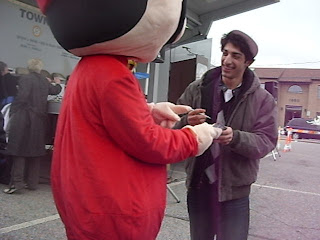 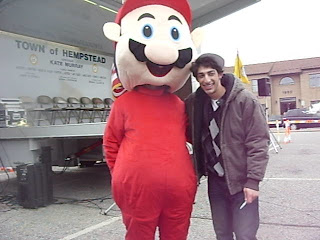 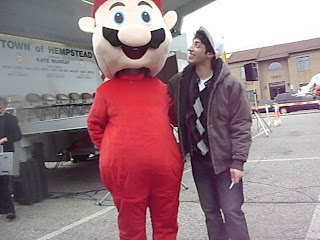 Posted by Noelle | 0 comments |
Hey everyone! Welcome to the new site. We have a ton of exciting things coming up that we can’t wait to share with all of you. The site so far is a work in progress. It was important to us to begin this new opportunity as soon as we could. In the coming week we’ll be introducing new features and a new layout. We have reports and media on some of your favorites coming up soon. And if you’re an American Idol fan, we predict you’ll thoroughly enjoy these.
Our mission is to help spread the joy that our favorite music has the ability to bring. Just because you’re not there, doesn’t mean you can’t enjoy it. 🙂
We look forward to interacting with all of you. We encourage comments! We appreciate all of them. And be sure to follow us on twitter for updates! @PopCityLife