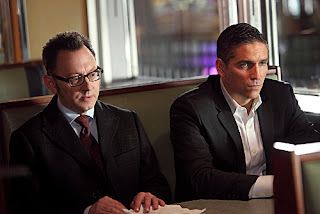 Big things could be ahead for CBS drama series Person of Interest. In a year where almost every series and network saw a slump in views, only Person of Interest and Scandal gained viewers. The New York Times is reporting that the CBS drama experienced nothing of a sophomore slump this year seeing ratings as high as 16.1 million. ABC’s Scandal is also on fire.

The article goes on to say “Hit shows that gather momentum in their second seasons can create a cash cow that will produce revenue for years, even decades”

Sounds great to us! If Person of Interest could have a series run similar to NCIS that’d be amazing. 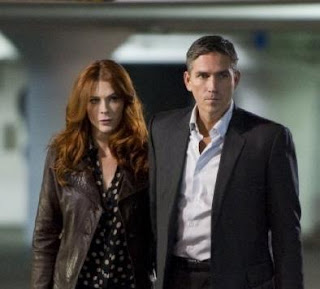 Person of Interest is doing great! This week’s winter finale drew the show’s biggest numbers since it’s debut on CBS. TVLine has the numbers.

The compelling fall finale of CBS’ Person of Interest, facing all repeats and an ABC year-end special, drew 12.8 million total viewers this Thursday to net the freshman drama its largest audience since its premiere, while holding steady with a 2.8 demo rating.