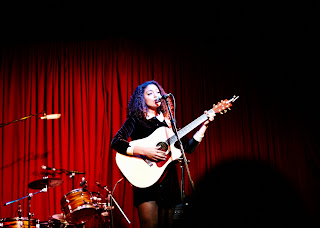 New music alert! Dana Williams is an up and coming singer and songwriter from the Los Angeles area. Sister to actress Davida Williams and daughter of the great David Williams, who is perhaps most known for his 30 years working alongside Michael Jackson, Dana’s voice and music is fresh and soothing. Her voice is beautiful with a vintage quality to it. I get a bit of Norah Jones vibes when I listen to her.

Fresh off of finishing the Leighton Meester Check in the Dark Spring Tour in 2012, she has just released her new music video for her single “Keep Me Waiting.”

Check out the video for the song here: 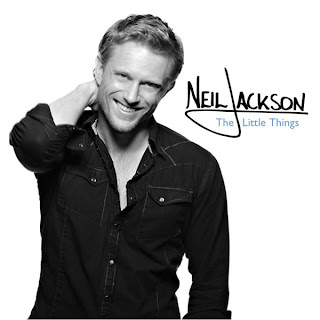