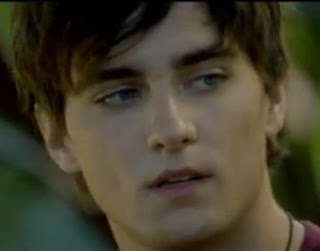 Woohoo Terra Nova! Here is the promo video for next week’s new episode “What Remains.” I’m a bit curious what direction Terra Nova will take. Will it be a “plot of the week” sort of show like Smallville was in the beginning with a different threat every episode? Last week was Pterosaurs and this week looks to be a memory destroying virus.