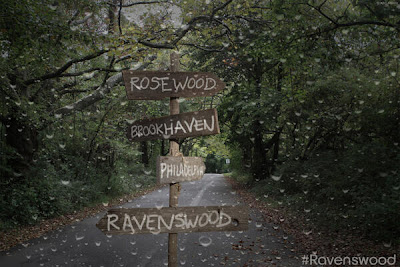 Breaking news Pretty Little Liars fans! ABC Family teased us yesterday that HUGE news would break today at 4pm. And they weren’t kidding! The network announced on their official Twitter plans for a Pretty Little Liars spin-off! The show will be titled Ravenswood. Not much else is known about the new series other than it will air in October.

I am so curious about this. What will it be about? Who will star in it? Will it be an entirely new cast? Normally spin-offs feature at least one character from the original. Who would you like to see in Ravenswood?

Update: To top it all off, Pretty Little Liars was also renewed for a fifth season!

Update #2: Edited to add the first official promo video, description and pictures for the new series:

“Ravenswood will center on a town, not far from Rosewood, PA, which has suffered under a deadly curse for generations. Five strangers suddenly find themselves connected by this fatal curse and need to dig into the town’s mysterious and terrible history before it’s too late for each of them.” 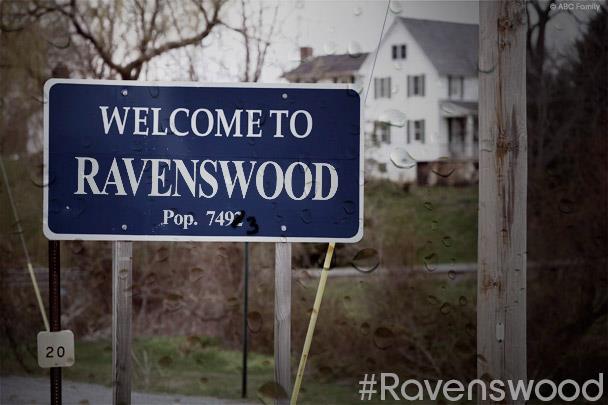 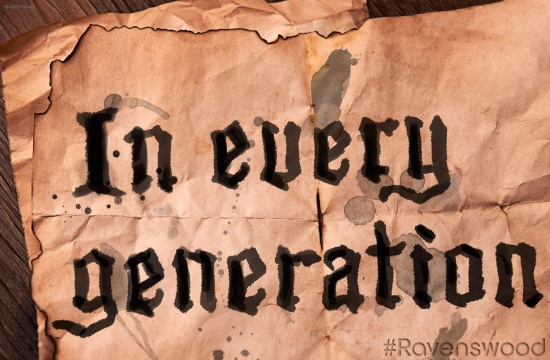 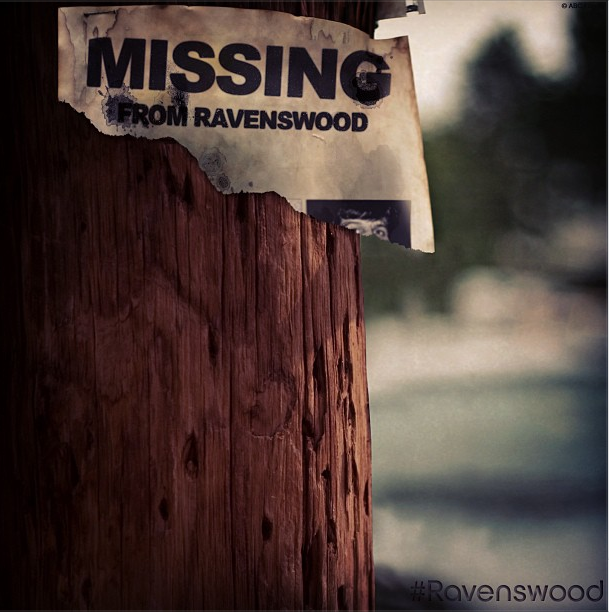