‘The Crazy Ones’ Trailer 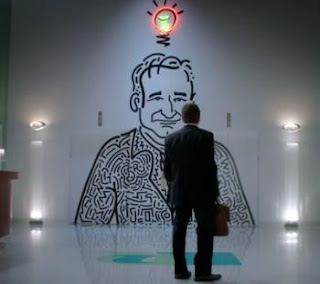 Is anyone else really looking forward to The Crazy Ones? It’s been so long since I’ve seen Robin Williams on my TV in something that wasn’t Mrs. Doubtfire. This will mark his first television series since Mork & Mindy. The Crazy Ones is set to star Robin alongside Sarah Michelle Gellar as father and daughter working together at ad advertising agency. The trailer features some hilarious scenes and even an appearance by Kelly Clarkson.

The Crazy Ones is set to premiere on CBS this Fall.

Check out the full trailer for the series here.