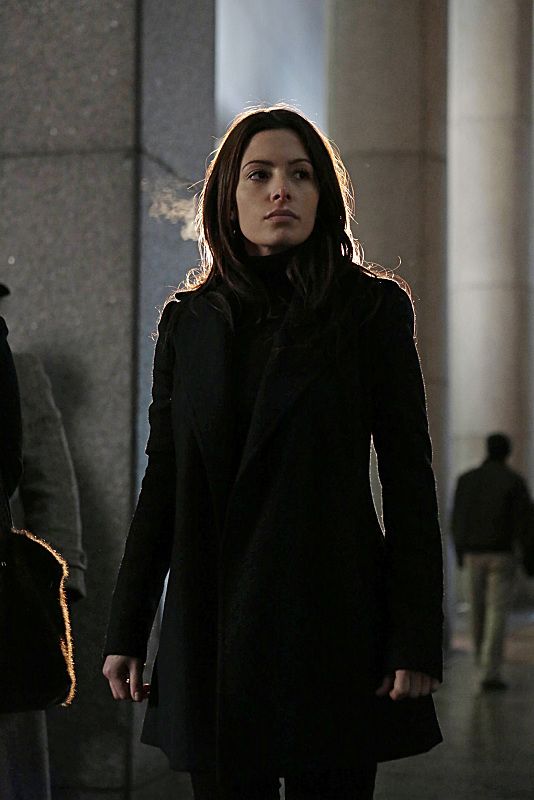 Big casting news for Person of Interest. Samantha Shaw will not only be back in season 3, she’ll be sticking around permanently. CBS has announced that Sarah Shahi will be made a series regular. Shahi originally appeared last season as a mysterious character tracking terrorists before they act. She slowly became integrated into the center of the group, gaining knowledge of the Machine and driving Reese around town in expensive sports cars.

This is not the only news to come out about the show this week. Upon announcing their new schedule, CBS revealed that Person of Interest would be moving to Tuesday nights at 10pm.

What do you think of these developments?