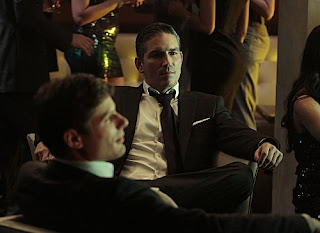 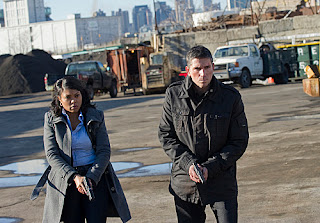 Reese has to mingle with the best suits on Wall Street next week on Person of Interest. Matt Lauria guest stars in the episode. Here is the promo for the episode: Risk.