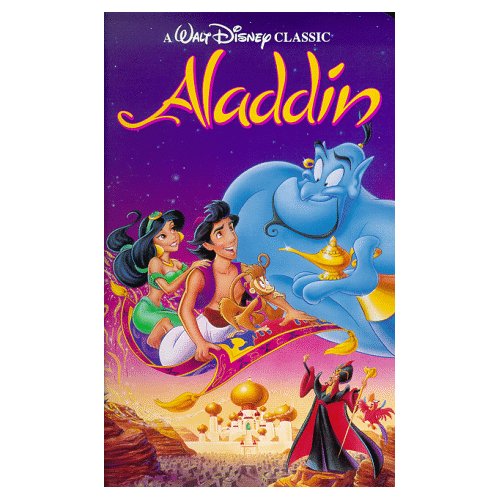 Alan Menken with Lea Salonga and Darren Criss Monday at the Billboard/Hollywood Reporter Film & TV Music Conference in Los Angeles (Photo: Arnold Turner)
We are SO jealous! Darren Criss not only got to meet Lea Salonga and Alan Menken, but he got to perform alongside them as well. Talk about a dream come true!
Video: