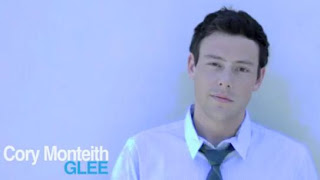 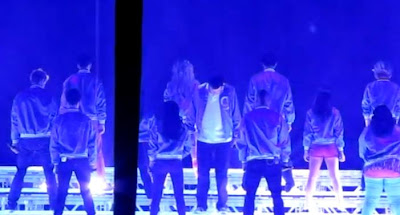 Last night, the Glee Live! Tour 2011 debuted in Vegas to a sold out crowd. Videos of the night are starting to trickle onto youtube. I imagine the fans are still recovering from what is sure to have been an epic night.

This video has two songs from the amazing Encore. Somebody To Love and Empire State of Mind. Two of my favorites! Kevin Mchale and Lea Michele gave 110% and sounded amazing while doing so. Cory Monteith looked like he was having the time of his life. I appreciate the cast members that weren’t lip syncing and worked their butts off.

Check out the latest video here:

Thanks to Carlosrodriguesneto for the quick upload!