After a couple of dud episodes, are you ready for SNL to hopefully bring back the laughs? With Justin Timberlake returning as a host and musical guest this Saturday, the odds are high for not only the laughs to be brought back..but also sexy. Come on .That joke was too easy. But here’s hoping. I can’t imagine how long the standby line for this week’s episode will be.

Check out the preview promos for Justin’s episode of Saturday Night Live here: 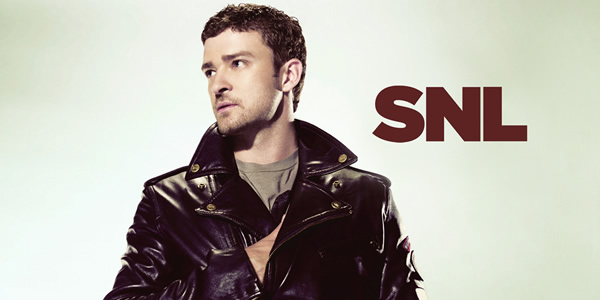 It’s safe to say that Justin Timberlake has been a fan favorite every time he appears on Saturday Night Live. Between his music sketches with Andy Samberg to his hilarious comedic timing, he always seemed like a perfect fit. Like if he wasn’t already famous, he would probably be a cast member. So it makes perfect sense that Justin would be returning to SNL on March 9th as both a host and musical guest. Something tells me this episode will be much more satisfactory than when Justin Bieber tried it.