Idina Menzel redeemed herself in a big way following an appearance on The Tonight Show with Jimmy Fallon. Some may say that her performance at this year’s Oscars (as Adele Dazeem) wasn’t up to par. Well, she proved them wrong with her pipes in this video.

END_OF_DOCUMENT_TOKEN_TO_BE_REPLACED 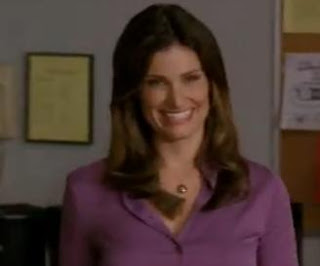 The Hollywood Reporter has an exclusive you’re going to want to see! The kids of Mckinley are gearing up to audition for the school’s production of West Side Story. Rachel is of course trying out for a lead role singing Somewhere. In this clip from I Am Unicorn, she gets a little help turning it into an amazing duet.

As the Glee kids of McKinley High begin to battle it out for the lead in the school’s performance of West Side Story, it looks like Lea Michele’s Rachel Berry gets some extra help. 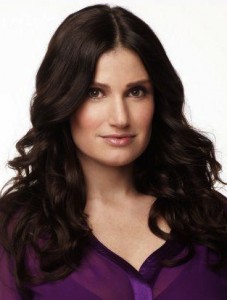