James Caan Will Be Guest Starring on Hawaii Five-0

I am way too excited for this. James Caan will be joining his son Scott Caan in a guest starring spot on Hawaii Five-0. According to a tweet by CBS, his appearance will come sometime in February. I wonder who he’ll be playing. It’d be kind of awesome if he was playing Danno’s dad. 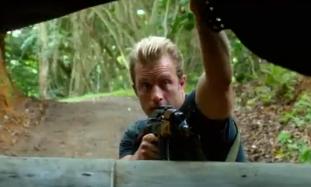 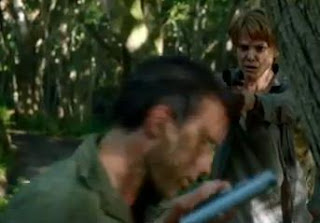 Omg! Looks like things are about to get real on Hawaii Five-0. I wonder if the show is taking a break for the holidays after this one because that’s how intense it looks. A November sweeps cliffhanger of sorts. Jenna, what are you doing?? Methinks you’re not long for this world.

Yikes! Freddy Krueger himself is guest starring in next week’s Halloween episode of Hawaii Five-0! Looks like the team will be investigating a burial ground of sorts and Danno gets in over his head. See the extended promo/preview here: 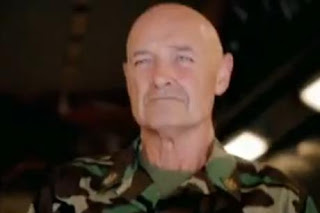 Squee! Hawaii Five-0 fans eagerly awaiting the return of the show after a major cliffhanger last season were blessed today. The first 3 minutes of the season 2 premiere have been given to us. Ahh how I missed the bromantical tension between Steve and Danno. Hawaii Five-0 returns September 19th at 10pm on CBS.