“Alex is taking a short break from Hawaii Five-0,” the actor’s rep said in a statement, “to receive supervised treatment for prescription pain medication due to a recent shoulder injury.”

The show, which is currently shooting Episode 20, will continue production as planned. And, even though there is no word yet as to how the absence of the leading man’s Detective Steve McGarrett will be explained, the series is expected to complete its Season 2 order.

“We respect and support Alex’s decision,” added CBS Studios. “Everyone at CBS Television Studios and Hawaii Five-0 wishes him well, and we look forward to his return.” 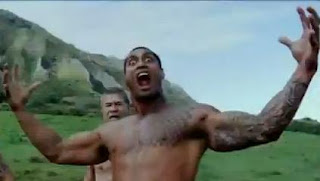 The team takes on a different kind of suspect next week on Hawaii Five-0. How do you question a group of Hawaiian warriors? Olympic medalist Apolo Ohno guest stars on the new episode: Kupale. Hawaii Five-0 airs Mondays on CBS. Check out the preview of the new episode here: 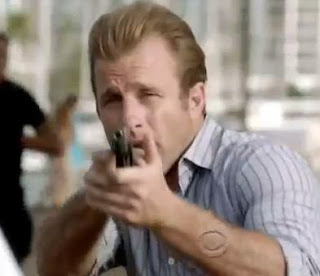 Hawaii Five-0 returns tonight with a bang. In this preview of tonight’s episode, Mai Ka Wa Kahiko, Danny is forced to make a difficult decision when his daughter’s life is put in danger. Hawaii Five-0 airs tonight at 10pm EST on CBS.