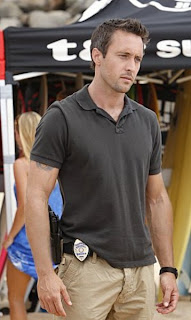 CBS is the next network to reveal their upcoming Fall 2013-2014 schedule. Among the changes are a few shake ups in the lineup department. Thursday nights will become a comedy block with Person of Interest moving to Tuesdays at 10pm. Hawaii Five-0 will be leaving it’s Monday night slot and taking over for CSI:NY on Friday nights. Additionally, Mike & Molly will be held to midseason.

I’m a little concerned about all of these changes, considering they involve two of my favorite CBS shows. The reactions for Person of Interest seem to be positive but with ratings as good as it was enjoying, I’m worried they will suffer if the series airs later on at night. As for Hawaii Five-0, I’m not sure Friday nights are ever good for a series.

Check out the full schedule here:

Great news! CBS has renewed a whopping 14 series for the 2013-2014 season. We’re thrilled to report that both Person of Interest and Hawaii Five-0 have received early renewals. The Good Wife, The Mentalist, NCIS: Los Angeles, Blue Bloods, Elementary, 2 Broke Girls, Mike & Molly, The Amazing Race, Survivor, Undercover Boss, 60 Minutes, and 48 Hours join those two of the list of shows renewed so far. Things are unfortunately not looking good for Vegas and CSI: NY. Big Bang Theory, How I Met Your Mother, NCIS and CSI have all already been renewed and it’s only a matter of time before Two and a Half Men joins them.

Was your favorite saved for another season? 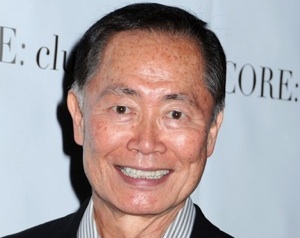 Some more casting news for fans of the hit CBS drama Hawaii Five-0. Star Trek star George Takei is set to guest star on an upcoming episode of season 3 as Chin’s uncle. He’ll be providing the team with information to help them solve a case. Masi Oka previously appeared in Heroes with George as well.

How are you guys feeling about this season of the show?

Get your first glimpse at the upcoming third season of Hawaii Five-0. Meet Steve’s mom. The mysterious Shelburne has ended her disappearing act and has finally made contact with her son, Steve. Played by Christine Lahti, she’ll be making her first appearance in the season premiere episode set to air September 24th on CBS.

Also among these spoilers that we’re sure every fan is dying to know: Kono’s fate. Check it out here:

As if we had any doubt.

Will Wo Fat be a central villain again this season or will he enjoy his time behind bars? I feel like it won’t be long before he escapes. Better suit his cell with the best selection of surveillance cameras. Photos courtesy of TVLine 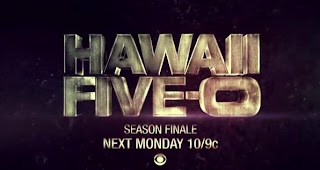 Read our recap of Ua Hopu