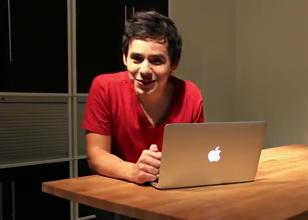 In what is sure to spike an age shift among Itunes’ demographic, David Archuleta shares with fans how to get his Glad Christmas Tidings on Itunes. This video deserves it’s own post because of the last 10 seconds or so. It’s so amazing that David is practically flying out of his chair. “Find the nearest teenager near you…” Bwahahhah. 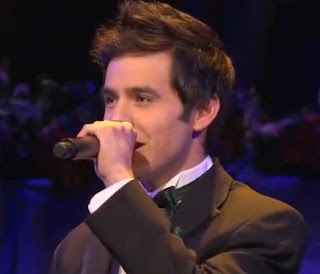 If you’re a David Archuleta fan that didn’t get to see Glad Christmas Tidings in person last year..or you just want to see it again..well you’re in luck! Here are some dates that you can expect to see the special this holiday season:

Thanks to Something Bout Archie! 🙂 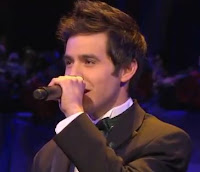 David Archuleta and Christmas. They’re one of life’s greatest pairings. They don’t have anything on Peanut Butter and Kelly or Bert and Ernie. When these two are combined, magic happens. I’m happy I got to see the phenomenon live in 2009 but if you weren’t so lucky, you can pre-order this great MoTab Christmas dvd on Amazon. It features David Archuleta performing some Christmas classics. It’s not one to be missed. It sounds amazing.

Check out this video preview: