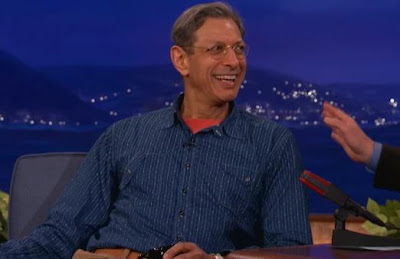 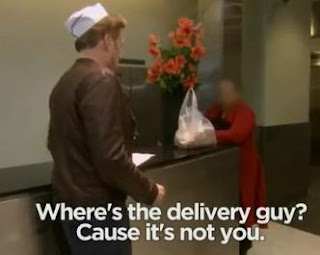 Welcome back to New York Coco! Conan O’Brien is filming in New York City for awhile and while he’s here, decided to try his hand at one of the best things about New York. The Chinese food. Conan works with a restaurant to try delivering take out around the city. He gets hot coffee poured on him, encounters a rude woman who refuses to take the food she ordered, and runs around the city being adorable. It’s a must watch.