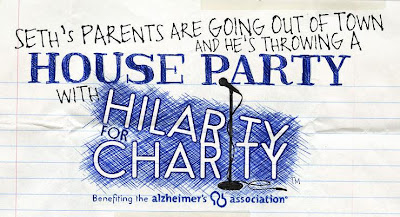 Help Save A Life – Adopt and Rescue

What can you do with that extra change or cash this month? What could give you a greater feeling than helping or donating to adopt an endangered species? Or visiting a local shelter to donate or adopt? There are so many ways to get involved. In fact, I symbolically adopted a koala from the Port Macquarie koala animal hospital in Australia through their Adopt A Wild Koala Program. The WWF has over 100 species you can help on their website as well! All proceeds go to their global effort of helping the environment and wildlife. Sterkly pride adopted a pride of lions! Take some time and think about donating to any of these, or one of your own, great causes. Wildlife is such a gift we should always protect!