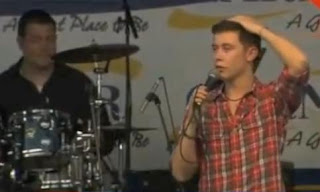 Who Will Go Home On American Idol Top 4? 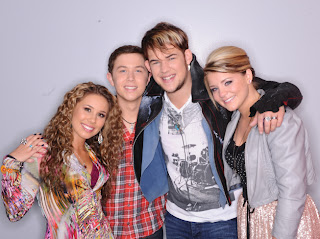 Contestants performed Songs That Inspire Them and Songs of Lieber and Stoller. Lady Gaga was the mentor. Who do you think will go home tomorrow night?

James- Don’t Stop Believing and Love Potion Number 9
Haley: The Earth Song and I Who Have Nothing
Scotty: Where Were You When The World Stopped Turning and Young Blood
Lauren: Anyway and Trouble 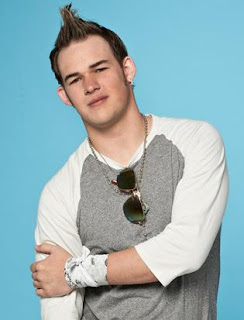