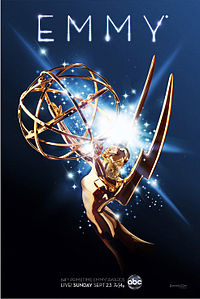 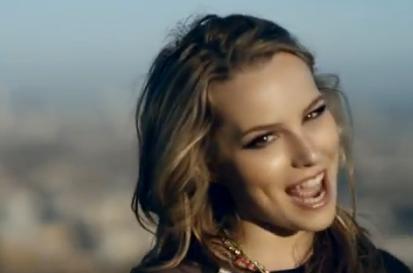 Check out this new music video from Bridgit Mendler of Good Luck Charlie. The Disney star shows off a different look and sound that we’re not used to from her and it pays off. Watch her new music video for her single “Ready or Not.” below: 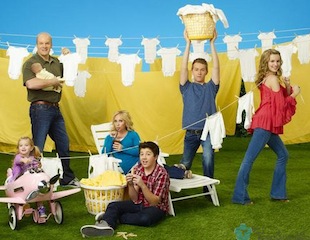 Good news for Good Luck Charlie fans: The hit Disney series has been renewed for a fourth season! Kids have it so easy nowadays. Back in my day, Disney never let any sitcom go over 65 episodes.

Any reason to continue to watch Shane Harper is just fine with us.

No word yet on a premiere date for the new season, but the press release details what fans can expect to see when the show returns:

“Toby, the fifth Duncan child grows into a toddler, and Charlie embarks on new play dates, while the entire Duncan family household gets busier and is filled with entertaining milestones and daily amusements. Amy’s role as a full-time mommy blogger propels her to celebrity status; Bob has a career mid-life crisis and begins contemplating his next move; PJ develops a passion for the culinary arts; Gabe forms a special friendship with a girl; and, with college fast approaching, Teddy and Spencer evaluate their relationship.” 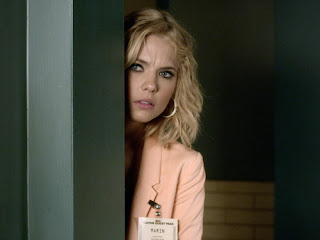 What do the girls of Pretty Little Liars have planned next? It looks like they want to face their suspects head on. Now that the girls have proof Jenna is a little liar herself, how will they use it to their advantage? Will Hanna be able to make Lucas relevant again? Is he evil again? I thought he was just misunderstood and in debt.

Here are some sneak peek preview videos of next week’s new episode of Pretty Little Liars: “Kingdom of the Blind.”

Burbank, CA (May 30, 2012) – Two Liars go looking for answers, but it’s the other two ladies who find answers they weren’t expecting, in “Kingdom of the Blind,” an all-new episode of ABC Family’s hit original series, “Pretty Little Liars,” airing Tuesday, June 19th (8:00 – 9:00 PM ET/PT). With Spencer’s mom now taking Garrett on as a client, Spencer is sure that there is a reason forcing her mother to take on the case. But when she starts questioning, she doesn’t so much learn why her mother took the case as stumble upon a larger Hastings secret. Emily also gets some surprising news about her English exam and fears what those consequences could hold. Meanwhile, Aria agrees to be Jenna’s accompanist in order to keep tabs on her, and Hanna tries to reach out to Lucas. ABC Family Channel © Disney ABC Television Group. All rights reserved. Property of ABC Family. No copyright infringement intended or implied.

Watch the preview promos of the episode here