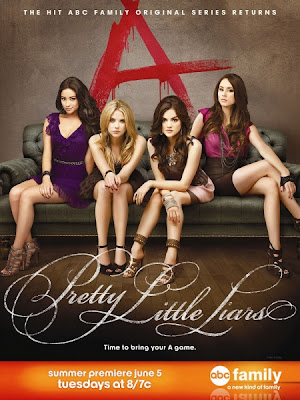 Are you ready for season 3 of Pretty Little Liars? I don’t know about you, but after A was revealed in the season 2 finale, I was wondering where the show could possibly go from here on out. The season 3 trailer just proved me wrong. This season looks crazier than ever! Among the shocking scenes, we see the girls digging up a grave (who??) and..are the texts starting up again?

Watch the video of the season 3 trailer here:

What is Garrett going to tell the girls? Who are they digging up? And why? Who is sending the new text messages?

Any Psych fans out there? Get excited because a great new trailer promo video is out to tease the new season. Psych returns on USA October 12th. 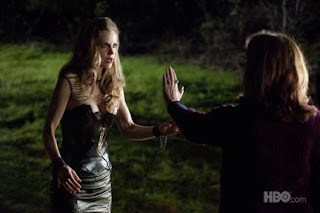 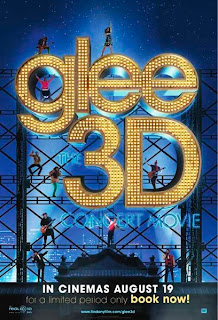 The FULL trailer for the Glee Live 3D Concert movie is up and running. This is the one you want to see. Fans are given a glimpse of the cast (apparently in character) behind the scenes.

I’m soo excited for this! I can’t wait to relive it. Kevin is lookin’ flawless as usual even with his weave.

Will you be seeing the movie? 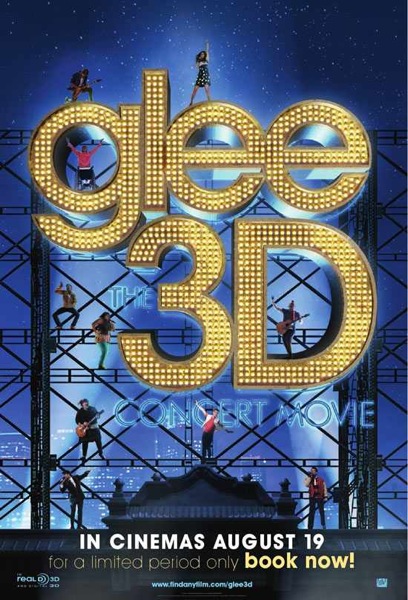 Thanks to Just Jared! 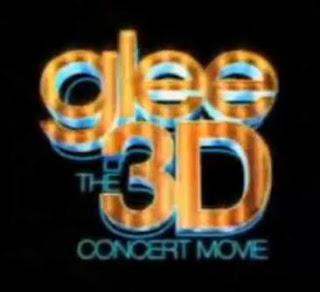 The first trailer for the Glee Live 3D Concert Movie is out! The movie hits theaters August 14th and features the cast performing their hit songs in New Jersey.

‘I’m Sue Sylvester and you need to stop believing.”

Check out the trailer:

Will you be seeing the movie?