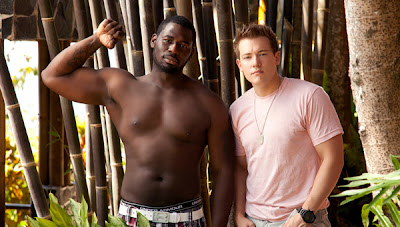 Who Went Home on The Challenge: Rivals?

The Challenge: RIVALS premiered tonight and it took no time at all before fights broke out and people were being sent home.

Find out who went home: 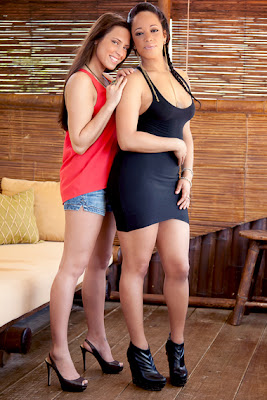 Robin and Aneesa were voted in to The Jungle to face off against Evelyn and Paula who were automatically sent in for losing the challenge that day. Robin and Aneesa ultimately lost.

Adam was sent home for throwing the first punch in the first of what’s sure to be many drunken fights.

CT sat back, got himself a drink and enjoyed the show. Evan and Wes were around providing Kenny with easy access to jokes that had me laughing out loud all night. “Jasmine is going to smell like bacon for the rest of her life.”