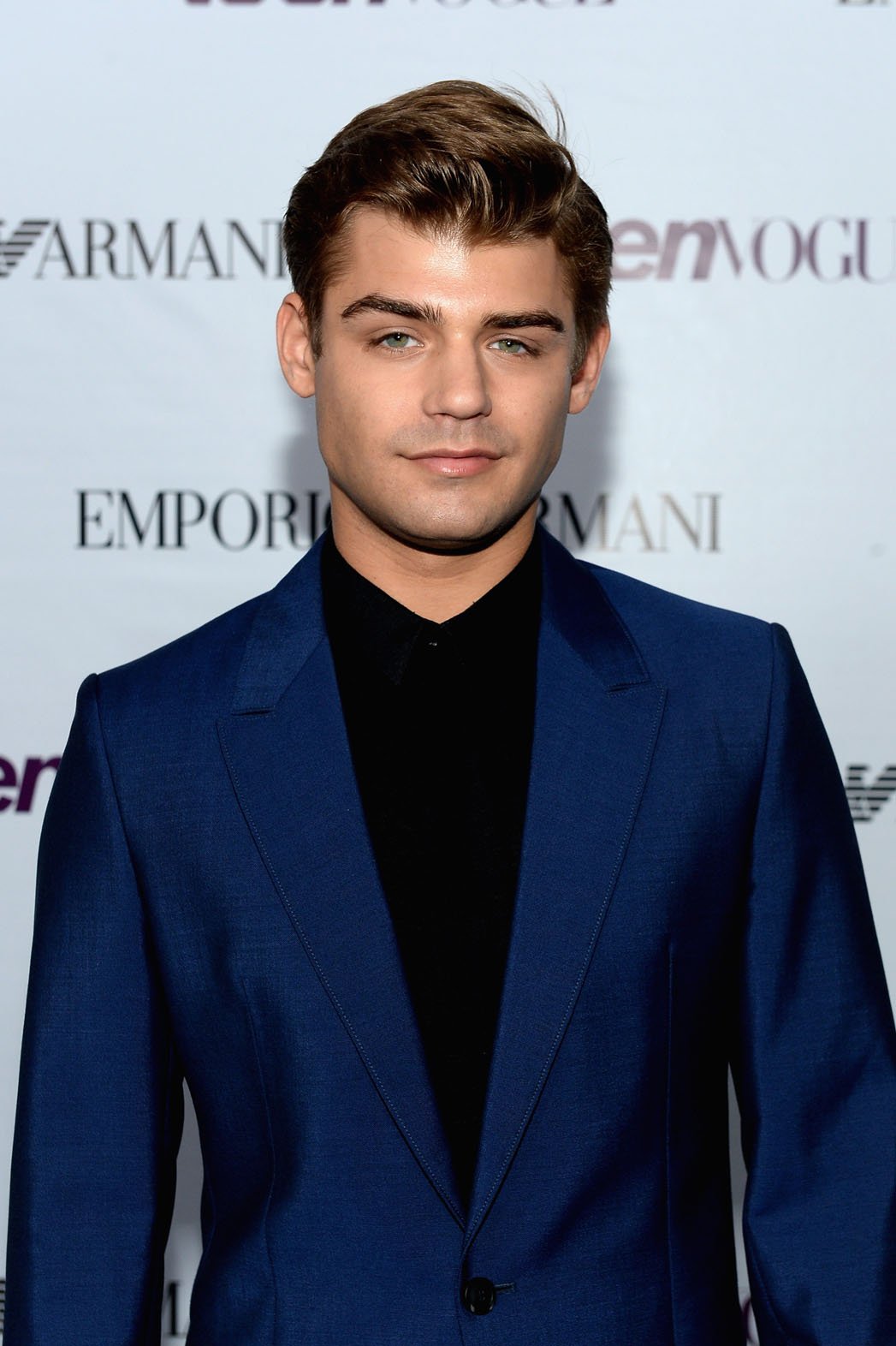 ABC Family is setting up a Teen Beach Movie reunion. Garrett Clayton is joining the cast of The Fosters in a recurring role. Garrett previously starred with Maia Mitchell in the hit Disney Channel movie. According to THR, Garrett will be playing the pivotal role of Chase.

Clayton has joined the hour-long drama in a recurring capacity as Chase, a handsome and charming high school senior who recruits Mariana (Cierra Ramirez) to join the crew of the school play. He first appears in the second episode of the winter season, which kicks off in January.

With all these new cast additions to The Fosters, I can’t help but think that characters like Wyatt are considered expendable. Shows like this have a habit of sending these types of characters to collect their military coins in the army or something. Or, he really will move away and Callie will have to explore new romantic interests that aren’t her “brother.”