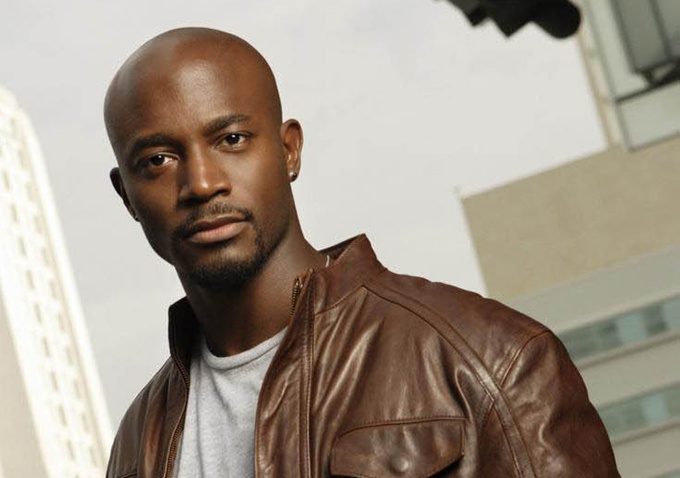 FOX’s New Girl just got a lot more interesting for fans of Taye Diggs. The actor is making his way over to the FOX sitcom for a guest starring role. Taye will be playing a romantic interest for Zooey Deschanel’s character Jess.

Diggs’ character will appear in the 7th episode of the upcoming third season (airing in November), playing a character named Artie, who’s described as a “smooth, confident ladies’ man,” who has his eyes set on Jess, which is kind of a problem for her because she’s in a new relationship with another character, Nick, played by Jake Johnson.

It will also be in that episode that the character played by Damon Wayans Jr., named Coach, will return (he was in the pilot episode), in what will be a multi-episode arc.

Up next for Mr Diggs, look for him on the big screen in Baggage Claim and The Best Man Holiday, both out this fall.