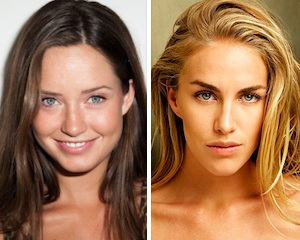 In only a few weeks, production will begin on the highly anticipated ABC Family drama Ravenswood. That’s why it’s so surprising that the Pretty Little Liars spin-off is recasting a major leading role so close to wire. Actress Merrit Patterson was originally cast as the best friend of Olivia. Olivia is described as a former prom queen experiencing a fall from grace. The role of Olivia originally went to model Elizabeth Whitson. Merrit will be taking over the role of Olivia and Elizabeth will be leaving the show as a result.

Executive producers claimed that the direction for Olivia’s character had changed and Merrit was the best woman for the job.

Ravenswood is set to premiere on ABC Family in October 2013.

“As we dug deeper into the mythology of Ravenswood we decided to re-conceive the character of Olivia. Merritt Patterson seemed to be the best choice for the direction the character is now headed.”