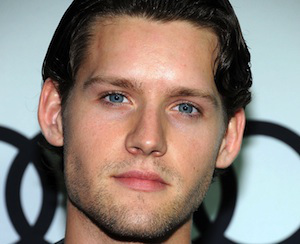 A new mysterious character is headed to Rosewood. Luke Kleintank is slated to guest star in an upcoming new episode of Pretty Little Liars. Luke will be playing Travis, a boy with a big secret that will help one of the girls in a big way. Does he know something about Alison? Has he seen A in the flesh?

Travis’ character will be appearing towards the end of the Summer season.