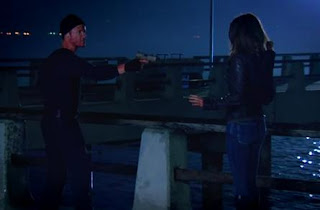 The war between humans and vampires is bigger than ever, and of course, bloodier. In this new trailer for season 6 of True Blood, the government has gotten behind vampire hunters and is encouraging the public to protect themselves with as many wooden bullets as their wallets can buy. And then there are the rumors that a major character may not survive the season. With a tag line that says “No One Lives Forever” can you blame fans for getting a little worried?

Check out the video of the new trailer here: True Blood Season 6 Trailer