May 22, 2013 Posted by Noelle Casting News No Comments 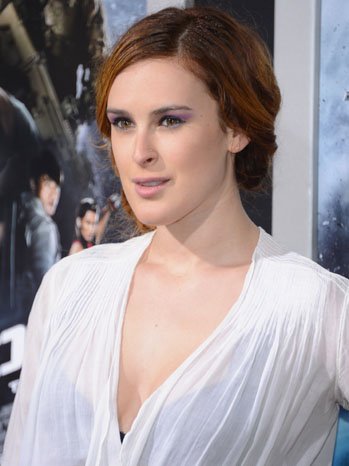 Rumer Willis is headed to Rosewood. The actress is going to be guest starring in an upcoming episode of Pretty Little Liars. She will be playing a charity organizer “with a sense of humor.” Her character is slated to appear in one episode with the option to appear in more. Her episode will air in July.

What do you think of this casting news? Is Pretty Little Liars resorting to semi-famous faces to help with ratings? Not sure that’s the case here as it is one of ABC Family’s top rated shows.