May 8, 2013 Posted by Noelle Movie, Trailer, Video No Comments 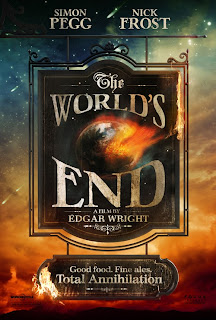