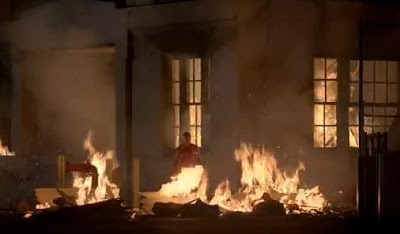 I can’t believe how long it’s been since that crazy season 5 finale of True Blood. My favorite television moments always happen when I can sit on the edge of my seat and loudly declare: “WTF?!” And when Billith emerged in last year’s finale, it’s pretty safe to say the entire audience did the same. HBO has released the first promo for the upcoming sixth season of True Blood set to premiere June 16th.

Billith is here to stay. I can’t tell if there’s going to be a bigger war against him..or humans.

Check out the preview promo video of season 6 here: