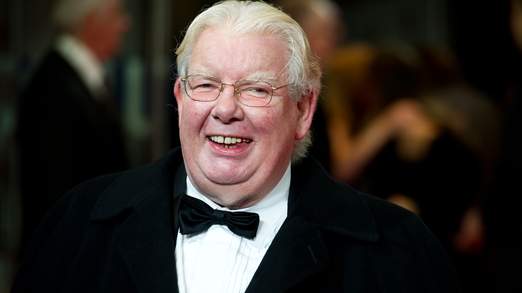 Sad news. Legendary actor Richard Griffiths has passed away following complications after heart surgery. When I read this news this morning I was so upset. I, like many people my age, grew up watching him as Uncle Vernon in Harry Potter. I still quote him on Sundays when there’s no mail. He will be missed. Daniel Radcliffe has released a statement:

Daniel Radcliffe, who starred as Harry Potter and also appeared alongside Griffiths in the play Equus, led tributes to the actor.

He said: “In August 2000, before official production had even begun on Potter, we filmed a shot outside the Dursleys’, which was my first ever shot as Harry.

“I was nervous and he made me feel at ease.

“Seven years later, we embarked on Equus together. It was my first time doing a play but, terrified as I was, his encouragement, tutelage and humour made it a joy.

“In fact, any room he walked into was made twice as funny and twice as clever just by his presence. I am proud to say I knew him.”