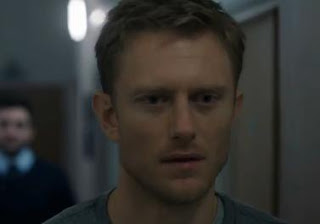 Neil Jackson has just released his music video for “Rocket To Mars” as a Valentine’s treat for fans. The second single off of his new album The Little Things, the guitar ballad features a new side to Neil. I. Love. This. Song. And so will you guys. It’s been stuck in my head for a good chunk of the night and that’s always a good sign. I think this officially makes him a triple threat, don’t you think?

You can check out the video for his first single, “Holding a Candle”, here