Once Upon A Time Spoilers: Eion Bailey To Return 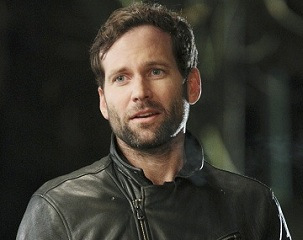 Finally! Confirmation of when August will be returning to Once Upon A Time. August/Pinocchio has sadly been missing for most of the current season. Up until now, his whereabouts haven’t been explained. For all we know he could be in Mr. Gold’s fireplace by now. Following the news that Sheriff Graham would also be returning, fans can now expect to see August very soon.

It is being reported that you can expect to see August in the 18th episode of season 2 titled “Selfless, Brave, and True.”

Are you happy to see Eion again? Do you miss the stubble?