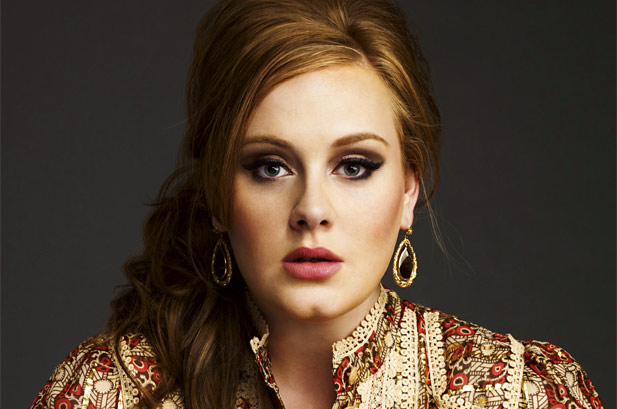 Adele has been confirmed to be singing the theme song to the upcoming Bond film Skyfall. Previous singers for the iconic theme songs have included Paul McCartney, Alicia Keys, Tom Jones, Shirley Bassey, and Louis Armstrong. Skyfall is set for release October 26th.

I love James Bond. He’s like what I imagine the love child of Chuck Norris and Macgyver would be. He could probably kick ass with a high pressure hydraulic hose and a toothbrush. Or ya know, just his golden gun.