Once Upon A Time: Season 2 Previews – Broken 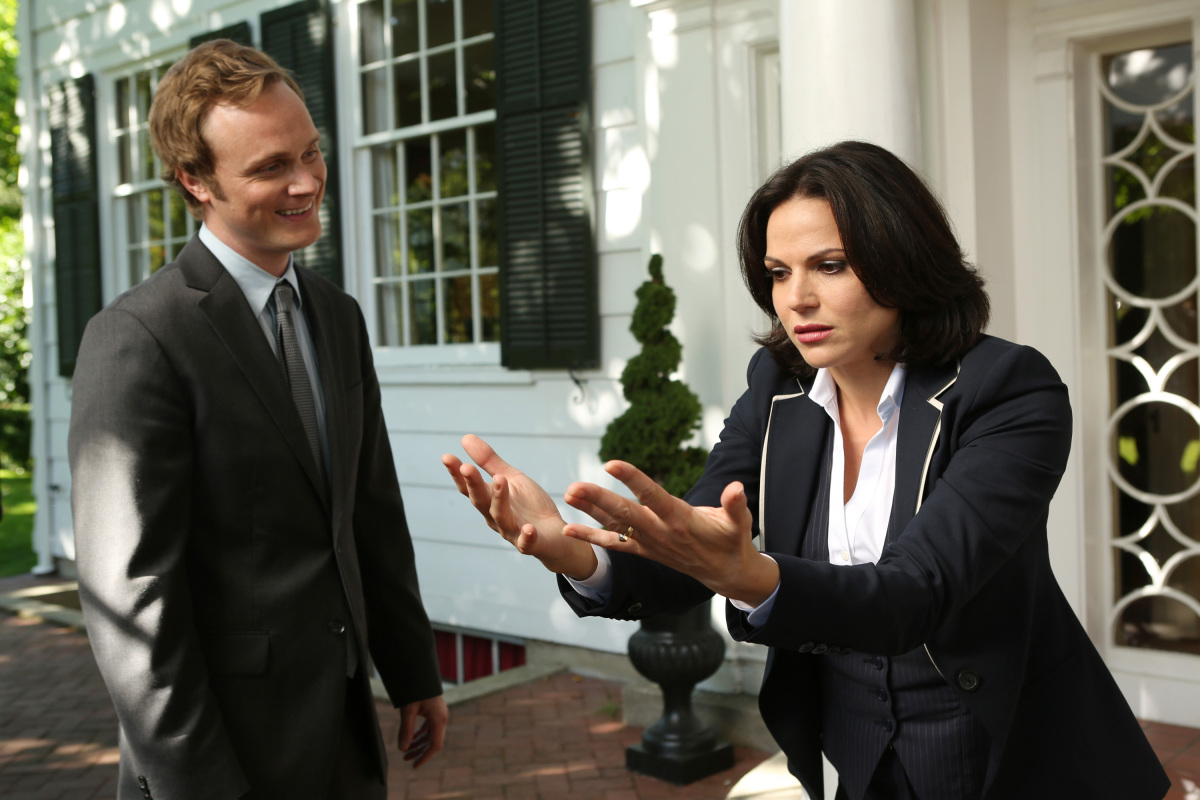 We can’t wait for the return of one of our new favorite shows, Once Upon A Time. Not only do we have to look forward to Captain Hook causing mischief, but these new promos and preview of the second season feature Mulan and Prince Phillip! As well as, of course, a new battle between Regina and the rest of the town. And now that magic has been introduced to Storybrooke, better get out those wrestling mats for quite a fight. But why is Dr. Whale getting involved? I hope his fairy tale counter part is Monstro.

Once Upon A Time returns on September 30th on ABC.

Check out these new promo videos and preview of the new season:

“In the premiere episode, “Broken,” reality and myth begin to merge as the fairytale characters awaken from Evil Queen Regina’s broken curse and remember who they were. But to their dismay, they aren’t transported back to fairytale land. To make matters worse, Rumplestiltskin – aka Mr. Gold – in an effort to gain the upper hand in his power struggle with Regina, has introduced magic into the town. In fairytales magic has its place, but in our world it can have unfathomable consequences. Meanwhile, back in the fairytale land, Prince Phillip awakens his sleeping beauty, Aurora (Sarah Bolger, “The Tudors”), but discovers that he and his traveling companion, Mulan (Jamie Chung, “Sucker Punch,” “The Hangover Part II”), will soon have to face a deadly foe, on the Season Premiere of “Once Upon a Time,” SUNDAY, SEPTEMBER 30 (8:00-9:00 p.m., ET) on the ABC Television Network.”