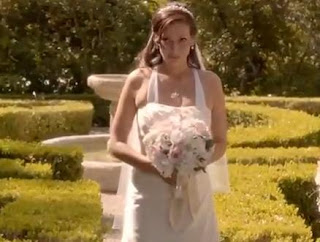 We’ve really missed Switched at Birth. It’s been so long since new episodes have aired and the season finale was a roller coaster! I’m not quite sure if the upcoming new episodes are still considered season 1. It looks like they’re going to have one giant first season. Why not just say season 2?

Tags: PromoSwitched at BirthThis is The Color of My Dreams
No Comments
Share
0