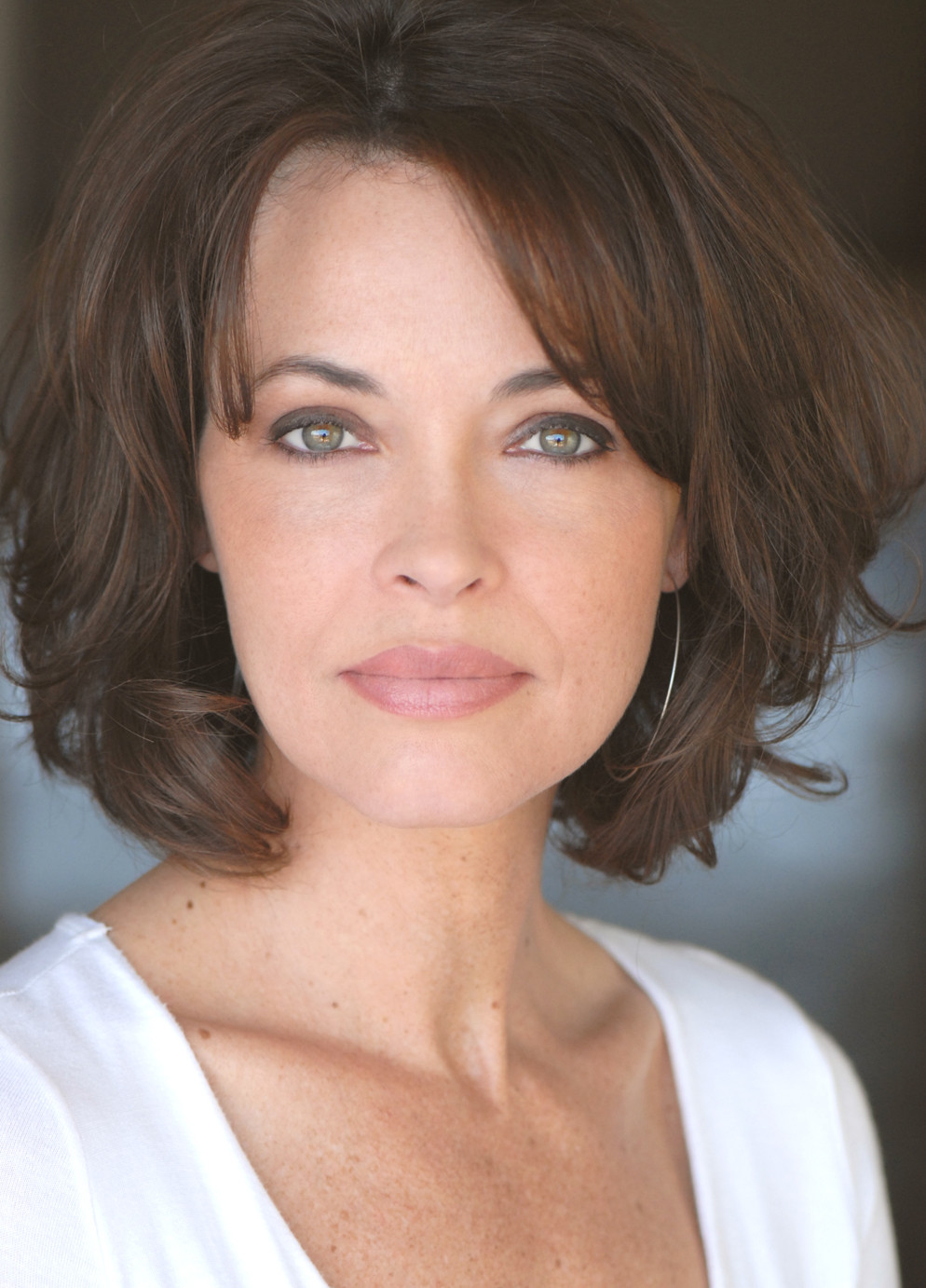 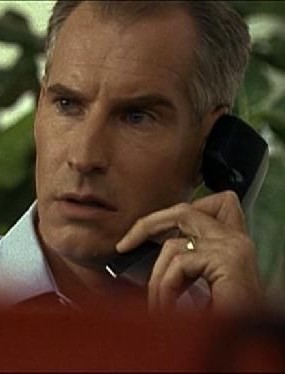 Pretty Little Liars Season 3 casting news! Will Aria be meeting the parents? Mary Page Keller will be making her debut as Ezra’s mother Dianne in the 8th episode of the season. Jim Abele will also be joining the show as Alison’s father, Kenneth Dilaurentis in episode 7.

I don’t know about you but if I were these parents, Rosewood is the last place I’d be going. I’m starting to believe the whole town is just a government experiment with released psychiatric criminals roaming around pushing people off of bell towers. Alison’s dad should just sell Jason’s house and donate land to charity and buy a new house in Georgia. Save yourself!

As for Aria and Ezra, I’m still suspicious of him after his random appearance at the dance in the season 2 finale.