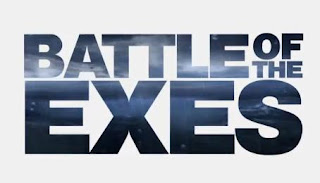 Who went home on The Challenge: Battle of the Exes? After many drunken battles and fights, this week a shocking twist changes the game and may end the journey of one team.
Results:
Hook Up
The first Challenge has teams trying to get across a suspended platform with several mini platforms
in between. They have to transfer themselves together with nothing but a hook
and swing themselves to the end.
Johnny and Camila are the only ones to complete it and face off against Sarah and Vinny.
Sarah and Vinny win and are now the Power Couple.
Teams Facing Elimination
The team automatically going into the Dome are Leroy and Naomi.
Sarah and Vinny choose to send in Wes and Mandi.
Vinny sounds like he has the IQ of a pineapple when he’s insulting Wes and it’s just embarrassing..even if they’re true.
The Dome: X Battle
It’s a good old fashioned wrestling match. Each team must wrestle an x shaped object out of
the hands of the other person.
Leroy beats Wes but Mandi beats Naomi.
Leroy and Wes fight in a sudden death match.
The Eliminated Team is: 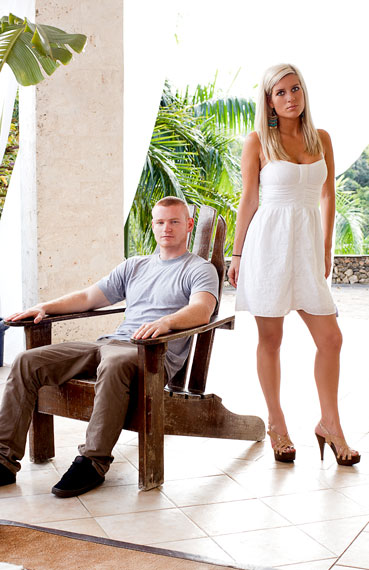 The Twist
During a night out clubbing, Vinny rips Mandi’s top off in front of a crowd.
The show tries to prove that they’ve always had a no sexual harassment policy
and Vinny is sent home.
In an even bigger twist, a replacement cast member is not flown in to partner with Sarah.
Sarah is sent home as well. 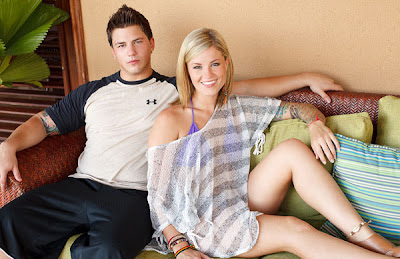 I was shocked a replacement wasn’t flown in like in previous Challenges. Maybe for drama? I dunno.
Remember to click the Challenge tag on the bottom of the post for the most recent results post.

Tags: The Challenge: Battle of the Exes
No Comments
Share
0