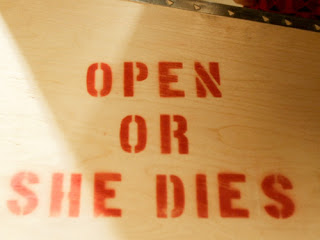 Tags: Over My Dead BodyPretty Little Liars
No Comments
Share
0